On Oct 08, the club provided a display of models for the Wings and Wheels event at the .  Table set-up was at 8:00AM and the display ran from 9:00AM to 3:00PM.  Member turnout was extremely light with only four people (David Von Almen, Bill Paul, Paul Melton and Jay Barfoot) bringing models to display.  We did have several stop by, though, and offer encouragement.  That included Bob Clay (who took the pics below), David Anderson and Tod Hickman. 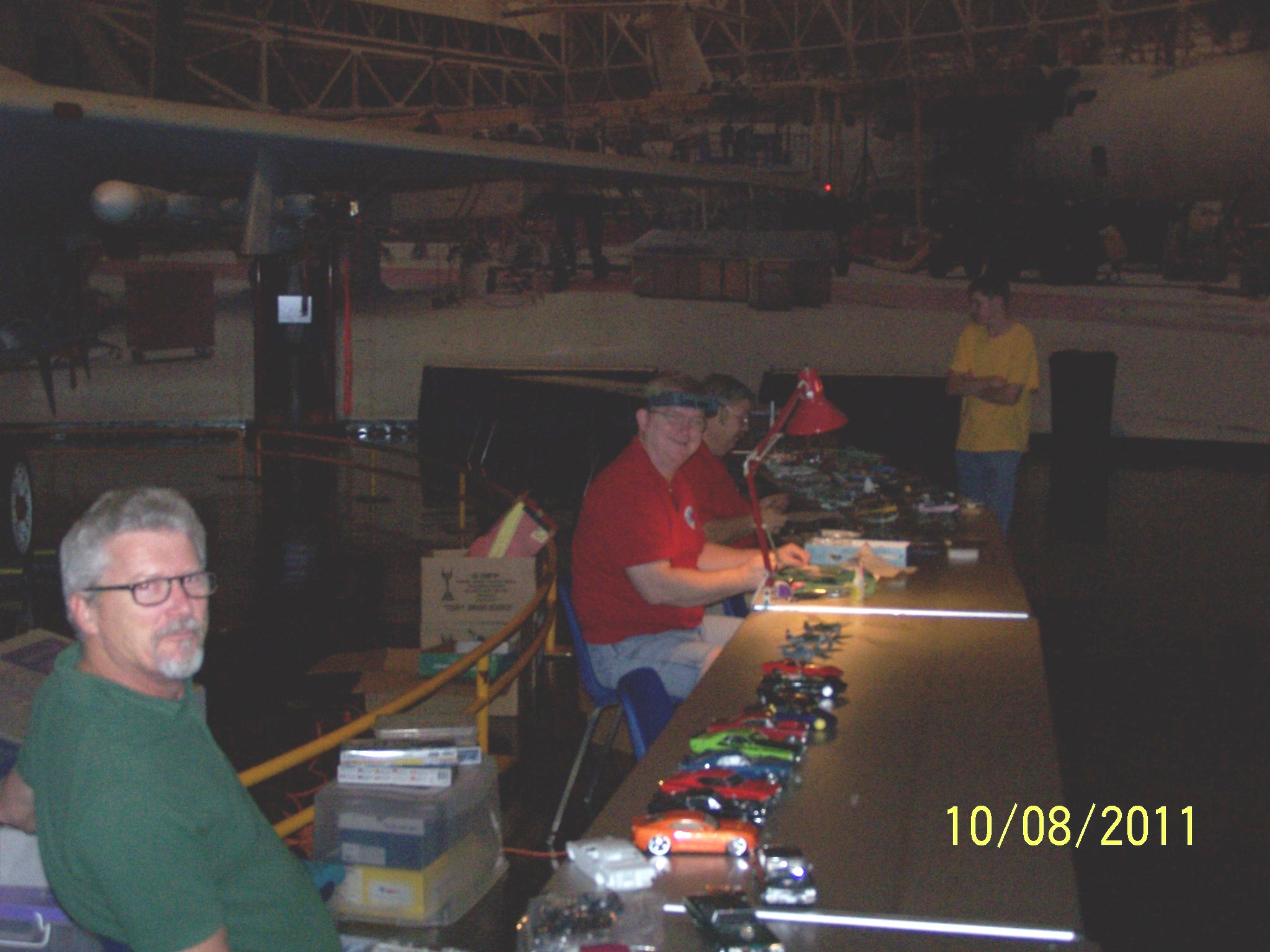 Set-up was in the in front of the F-15: an impressive venue.  The museum lighting was really too dim for anyone to work on models, but Jay brought a lamp and an extension cord.    These provided adequate lighting to work on models.   Jay also brought a radio so he could listen to the Ga Tech game.

The goal of the display was to raise the public's awareness about the club and to recruit potential members.  Whether or not we were successful remains to be seen.  However, foot-traffic here was much greater than what we experienced at the Galleria Mall display.  And thanks to Paul Melton, we had plenty of car models this year.  In fact, his models were so well liked, he was asked several times about “How much do they cost?”  He definitely could have sold some if he’d been willing to part with them. 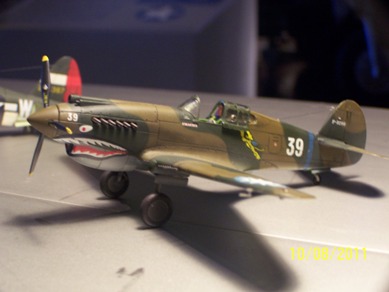 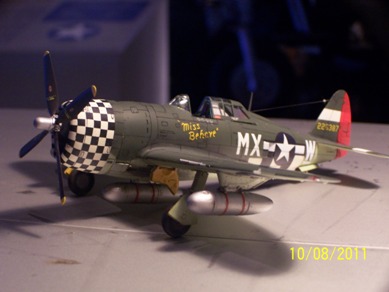 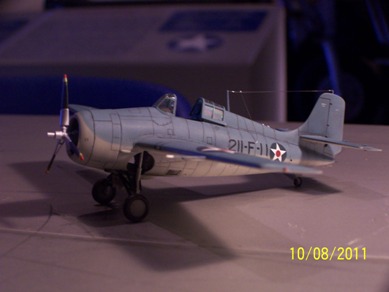 Overall, it was a good time.  And we did cause some interest among the public; especially among the younger crowd. The only casualty among the models was when a young girl dislodged a bumper off of one of David’s ‘Vettes.  David was outside with his 1 to 1 Vette and Bill and I were tied up talking with other people when a father and daughter walked up to the table.  She was doing OK until she saw her father pick up one of Paul’s models.  She then picked up one of David’s emulating her Dad.  We just couldn’t get to them quick enough to prevent it.  We were also taken aback that a full-grown adult would pick one up.  Oh well, c’est la vie! 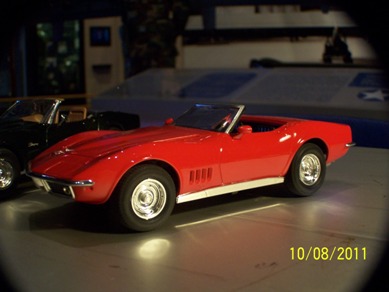